Leveling the Playing Field for Taxis 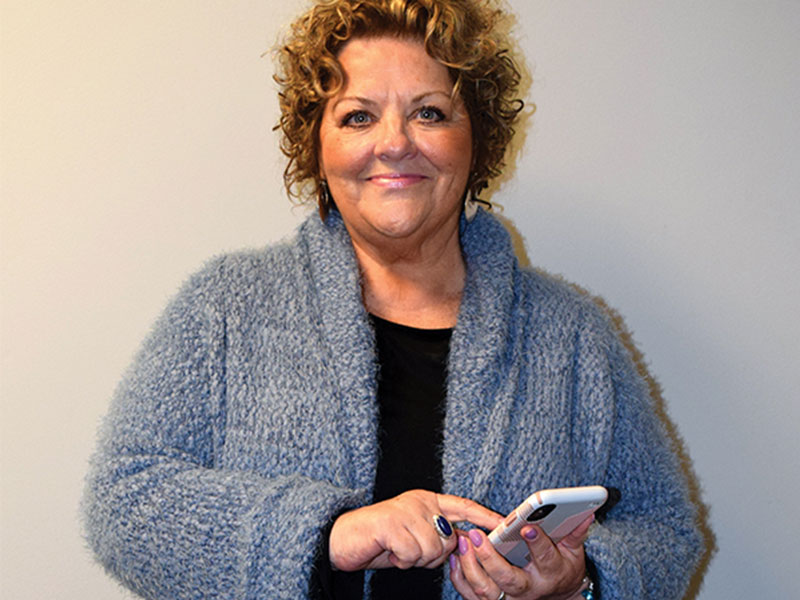 Ride-share services, like Uber and Lyft, have cut into the traditional taxi business. Users love the ease of the apps. But ride-sharing has had its share of troubles, including media coverage of riders being victimized after getting into the wrong car, assuming it was the driver they hailed. That has raised questions over the safety of ride-share services.

WINI Technologies, based in Dublin, Ireland, has developed a subscription service that allows local taxi companies, even competitors, to work together under their own ride-share app. WINIcabs opened its North American headquarters in Portsmouth. Dawn Wivell (pictured), CEO of Firebrand International, an international business development firm in Portsmouth, will be the company’s COO when the product is launched in Columbus, Ohio by June.

The app, which can be downloaded for free on iOS and Android devices, allows users to hail a taxi like they would a ride-share service. Users choose a preferred taxi service, though if that company does not have a cab nearby, a taxi from another company that is closer is dispatched. This provides customers speedy response times while taxi services still retain their own brand identity, says Wivell, who also serves as the consortium manager of the NH Aerospace and Defense Export Consortium.

“We go into a city and develop a competitive collaboration between taxi companies. So there is a critical mass,” Wivell says, which is what’s needed to compete with ride-share services. “We provided this system to level the playing field and allow them to compete.” WINIcab also provides tools to riders such as in-car credit card processing and the ability to preschedule rides and set up personal, corporate and family accounts. With a family account, parents can arrange a ride for a child and receive real-time alerts for pickups and drop-offs.

Wivell adds that the app addresses safety concerns as well. Taxi services are regulated, and drivers must undergo background checks and carry commercial insurance. She says there is also no surge pricing as some ride-share apps do during peak usage.

The company also offers a college version of the app, whereby students can secure a taxi, even if they don’t have cash, and charge the fare to a university account.

WINI Technologies also developed an EZHAIL portal that is marketed to bars, restaurants and hotels to allow them to call taxis for patrons. Wivell says other ride-sharing apps do not allow third-parties to book rides. The company recently received funding from a group of New England Angel investors, to roll out the app nationally, Wivell says.